We Create Healthy Life For You

Saman Gostare Nooshijan Co. (SGN Co.) was established in 2008 in Malayer, Hamedan province, Iran. SGN has been developed into an international company with an excellent reputation for export and wholesale of all kinds of raisin. SGN is established by utilizing youth management and the idea of best “quality, competitive price and rapid delivery”. These are reasonable items to attract your attention.

Iran is the third largest birthplace of all kinds of Raisin in the world after the United States and Turkey with producing more than 200,000 T annually and Malayer is the main raisin growing region in Iran.

Iran especially Malayer has the most suitable climate conditions for vine growing in the world and is the origin of the vine genes. Additionally, Malayer Sultana raisins are famous for their taste and quality in the world.

Sultana raisins are dried seedless grapes of Vitis Vinifera Vitaceae variety. The large, yellow-green grapes that are dried into these raisins are particularly flavorful and soft. Sultana raisin is mainly used in the traditional cakes, breads and biscuits. The raisins which are produced in Malayer are free of fat and cholesterol and very low in sodium.

In benefit of raisin, it should be mention that raisin provide many necessary vitamins and minerals, including iron, potassium, calcium and certain B vitamins for human. In addition, Raisins are good source of fibre and are rich in antioxidants and useful for teeth.

For recive the product’s catalog
please enter your information

When you register in our website, we send the product’s information for you

For more information about products detail, refer to special page for each product 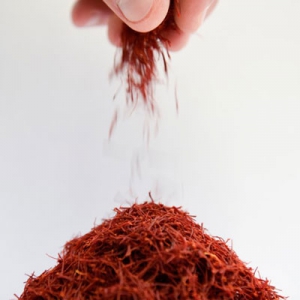 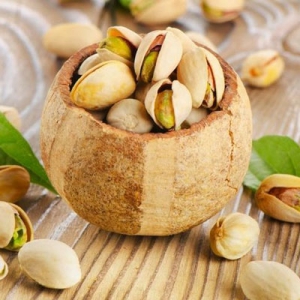 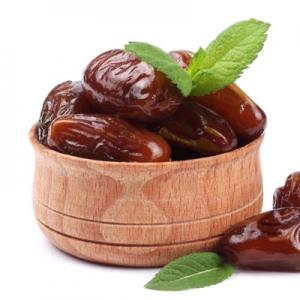 It is a great pleasure for me that visited your website and purchased your prodeuct.

I want to express my sincere appreciation for quality and affordability of your product.

I appreciate your high quality products and i am glad finding your website.

The aim of our company is to produce and prepare products such as raisins, dates, pistachios and saffron in a completely healthy and organic manner in accordance with international standards. We have always been producing high quality products and will try to reach this goal. The feedback of dear customers can help us to achieve our goals.